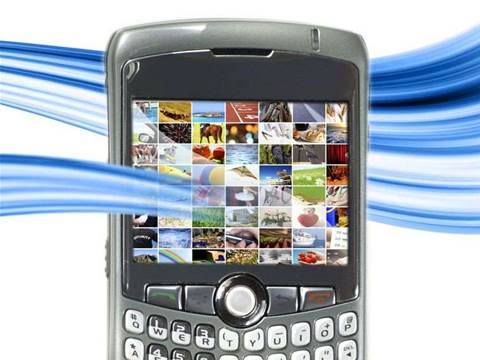 Android, iPhone software makers on notice about the personal information they collect.

Music site Pandora has revealed that US authorities are investigating how apps on Google's Android and Apple's iOS use personal data.

The web radio site said in a regulatory filing ahead of its stock float that federal authorities wanted details about how data was collected and used.

But it said it wasn't a "specific target of the investigation" and that subpoenas were sent to other app makers.

"In early 2011, we were served with a subpoena to produce documents in connection with a federal grand jury, which we believe was convened to investigate the information sharing processes of certain popular applications that run on the Apple and Android mobile platforms," the company said in the filing.

It highlighted authorities' concern about the amount of personal data collected by mobile phones.

"Privacy groups and government bodies have increasingly scrutinised the ways in which companies link personal identities and data associated with particular users or devices with data collected through the internet, and we expect such scrutiny to continue to increase," the company added.