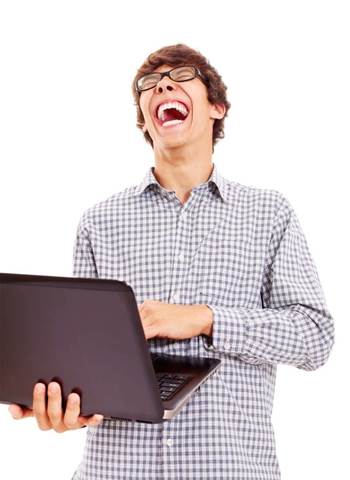 The US House of Representatives has approved a bill aimed at reining in "patent trolls" who buy or license patents from others, then extract licensing fees or file infringement lawsuits.

The House passed the bill easily by a vote of 325 to 91. A Senate panel considering a similar measure has scheduled a hearing on December 17.

The White House has also expressed support for the legislation as part of a broader call it made in June for steps to curb abusive patent lawsuits.

The bill targets much-criticised patent assertion entities, for behaviour like sending large numbers of licensing demands to small businesses without determining if they actually use infringing technology.

The bill "takes meaningful steps to address the abusive practices that have damaged our patent system and resulted in significant economic harm to our nation," sponsor of the bill Robert Goodlatte said.

"We have seen an exponential increase in the use of weak or poorly-granted patents by so-called patent trolls to file numerous patent infringement lawsuits against American businesses with the hopes of securing a quick payday."

But others worry the bill could hurt small companies whose patents are genuinely infringed. They fear the measure would tip the judicial balance in favor of defendants in patent infringement lawsuits.

"We keep hearing about the trolls, and yes, there is some trouble with the trolls," said Representative Dana Rohrabacher, a California Republican who criticised Goodlatte's bill. "Please let's not rush into a move that would destroy our independent inventors of America."

The Innovation Alliance, which represents Qualcomm, Tessera Technologies, InterDigital and others, said the vote was a disappointment.

"This debate is far from over. Even many of those who spoke in support of the bill in the House today emphasised that it remains a work in progress, and that further improvements to address the many concerns that have been raised are needed," said Brian Pomper, the alliance's director.

The House approved an amendment to the measure on Thursday that would require companies that send demand letters alleging infringement to identify their corporate parent. The measure was designed to stop the practice of companies sending multiple demand letters to the same target by hiding behind shell corporations.

The White House in June urged Congress to take steps to curb abusive patent lawsuits that have sprung up in recent years, especially in the technology sector.

Differences between the House and Senate bills would need to be ironed out before it could become law.