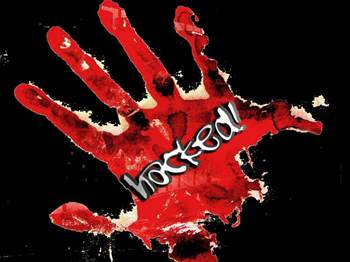 US authorities are investigating a dozen unsuccessful 'cyber attacks' on healthcare.gov.

Department of Homeland Security acting assistant secretary Roberta Stempfley testified before the US House of Representatives Homeland Security Committee that the office had received “about 16” reports on cyber security incidents aimed at the site, Reuters reported.

The attacks were unsuccessful and occurred from November 6 through November 8.

Additionally, Stempfley shared details on a recent overload of traffic to the site which is suspected by officials to be a denial-of-service attack.

Her testimony marks the first time the Obama administration has publicly addressed security threats to the website, which has received negative criticism over its security.

The site is a prime target for cyber criminals because the data it collects – including Social Security numbers, email addresses, phone numbers and birth dates – which can be used for identity theft.

Software tester, Ben Simo, recently brought to light a number of issues he discovered on the website, including what he says are a “series of steps that could be easily automated” to allow attackers to siphon usernames, password reset codes, security questions and email addresses from the system “without any kind of authentication.”

Since then, many of the issues have been rectified.

Got a news tip for our journalists? Share it with us anonymously here.
Copyright © SC Magazine, US edition
Tags:
data breachsecurityus government