US govt to spend billions replacing insecure, old IT 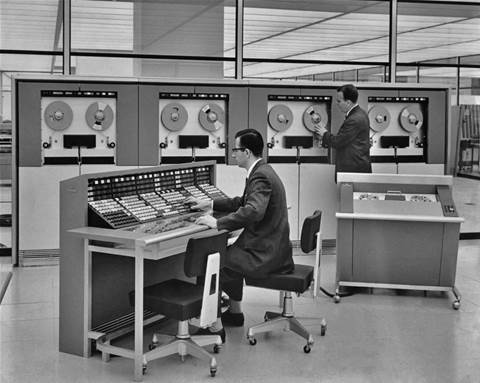 Cyber security concerns have driven the United States government to propose legislation for the creation of a US$3.1 billion (A$4.1 billion) fund to replace and modernise legacy IT systems.

The proposal [pdf] for the 2017 'information technology modernisation fund' (ITMF) was last week outlined in the US government's cybersecurity national action plan (CNAP).

The plan will be administrated by a board of government officials, and the fund will eventually receive US$12 billion to address modernisation projects over the next decade.

According to the White House, government agencies currently spend close to three-quarters of their IT budgets on maintaining legacy IT systems.

Such systems "may pose security risks, such as the inability to utilise current security best practices, including data encryption and multi-factor authentication," the US government wrote.

US chief information officer Tony Scott said an independent panel of experts would identify the government systems most at risk for urgent replacement.

Scott said the ITMF should be used to ensure government agencies are moving towards common platforms, long-term thinking and shorter development times, rather than expensive one-off fixes.

The move to modernise comes after an increasing number of data breaches in the United States, including the widely publicised hack of the Office of Personnel Managment, which handles official employment matters.

Millions of sensitive records on government employees, including their fingerprints, are believed to have been nabbed from the OPM by unknown hackers.