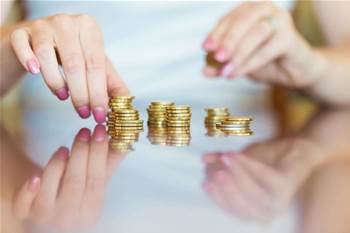 The United States government managed to put the brakes on IT expenditure following a 2010 plan to shift to cloud computing and consolidate data centres, the country's official auditor found.

Twenty-four of the 26 government agencies taking part in the Office of Management and Budget (OMB) initiative reported total savings of US$3.6 billion (A$5.05 billion) for the 2011-2014 fiscal years, the Government Accountability Office (GAO) said [pdf].

Just over half of the savings and expenditure avoidance came from data centre consolidation and optimisation efforts, the GAO reported.

Savings were achieved from increased use of virtualisation, avoiding duplication, reviews and consolidation of licensing agreements as well as closures of superfluous data centres.

However the GAO noted that most agencies failed to meet requirements to submit reinvestment information, with their plans falling substantially short of 2014 targets.

The GAO recommended government agencies complete their IT savings reinvestment plans and improve tracking of performance.

The United States government runs one of the biggest IT budgets in the world, spending approximately US$80 billion a year.