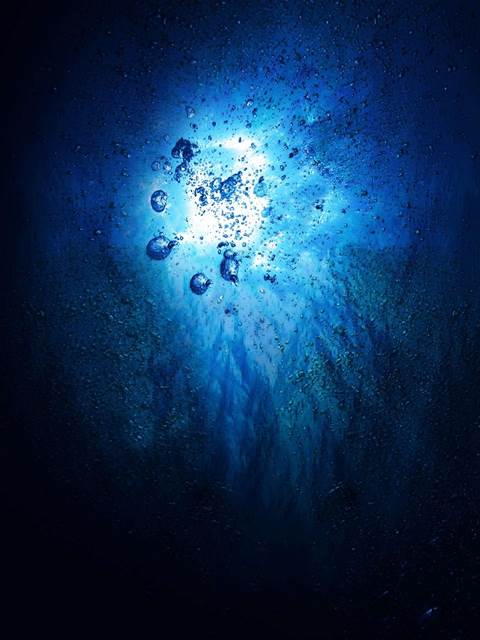 Sleeping Defence networks coming to a seabed near you (courtesy: DARPA)

US Defence researchers aim to create a deep sea network of containers that house payloads such as drones, that can be remotely activated years later when required.

DARPA — the Defense Advanced Research Projects Agency — is hoping to lock into oil & gas, telecommunications and other deep sea expertise to make the sleeper network of defence systems a reality.

The network is not specifically for weapons storage, but rather equipment that would provide the US with "cheap stealth" capabilities.

"The ... concept centres on developing deployable, unmanned, distributed systems that lie on the deep-ocean floor in special containers for years at a time," DARPA noted.

"These deep-sea nodes would then be woken up remotely when needed and recalled to the surface."

The researchers said that the payloads would float, or effectively "fall upward". They codenamed the program, 'Upward Falling Payloads', on that basis.

"To make this work, we need to address technical challenges like extended survival of nodes under extreme ocean pressure, communications to wake-up the nodes after years of sleep, and efficient launch of payloads to the surface," the researchers stated.

The "vastness and depth" of the world's oceans meant retrieving containers or payloads for any reason would likely be too expensive, DARPA noted — a deterrent to those who might seek to recover any part of the distributed network.

The researchers claimed in any case that "the risks to losing any single node will be minimal".

Systems within the containers would be expected to provide "non-lethal but useful capabilities such as situational awareness, disruption, deception, networking, rescue, or any other mission that benefits from being pre-distributed and hidden."

"An example class of systems might be small unmanned aerial vehicles (UAVs) that launch to the surface in capsules, take off and provide aerial situational awareness, networking or decoy functions," the researchers said.

DARPA is hosting a day later this month in Virginia where US contractors can register interest in working on the particular subsystems required for the program.