US Cybersecurity chief steps down 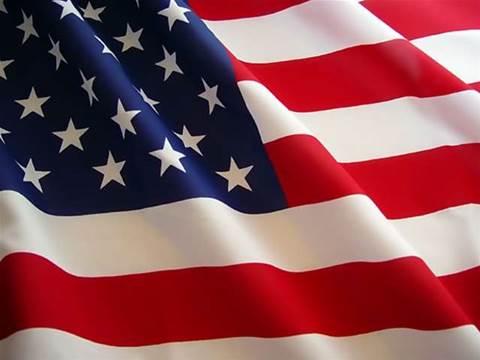 The United States' top cybersecurity officer has resigned his position within the government.

Rod Beckstrom said that effective Friday he would be resigning his position as director of the Department of Homeland Security's National Cybersecurity Center (NCSC.)

In his resignation letter to Homeland Security Secretary Janet Napolitano, Beckstrom pinned his resignation to an ongoing battle with the National Security Agency (NSA) over how cybersecurity in the US should handled.

Beckstrom said that the NSA had been aggressively pushing to take over much of the NCSC's operations and was even looking to move the center's base of operations to its offices in Ft. Meade, Maryland.

"While acknowledging the critical importance of NSA to our intelligence efforts, I believe this is a bad strategy on multiple grounds," wrote Beckstrom.

"The intelligence culture is very different than a network operations or security culture. In addition, the threats to our democratic processes are significant if all top level government network security and monitoring are handled by any one organization."

Beckstrom said that the agency had been neglected throughout the Bush administration and last year had only received enough funding to operate for five weeks due to what he described as "roadblocks" from budget and management agencies.

The situation does not so far appear to have changed much under the Obama administration. Last month, the president's new intelligence director, Admiral Dennis Blair, said that he felt the NSA was best-suited to handle cybersecurity.

Managing and securing the national IT infrastructure has been seen as a top priority for the Obama administration. The new President has already appointed the first White House CIO in Vivek Kundra and Obama has promised to create a national CTO position to oversee all government IT operations.

Got a news tip for our journalists? Share it with us anonymously here.
Copyright ©v3.co.uk
Tags:
chief cybersecurity down security steps us