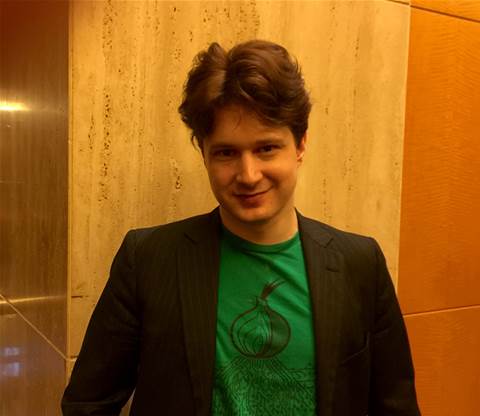 A technical expert associated with the Ethereum Foundation could receive a lengthy prison sentence after admitting that he assisted North Korea to develop and build cryptocurrency infrastructure, breaching United States sanctions against the rogue nationstate in the process.

The 38-year-old Dr Virgil Griffith pleaded guilty to a single charge of violating the US International Emergency Economic Powers Act by providing North Korea technical advice on how to use cryptocurrency and blockchain technology to evade sanctions.

Griffith did so without a license from the US Treasury, in knowledge that his actions violated sanctions on North Korea and that the country would use cryptocurrency proceeds to fund its nuclear weapons program and other illicit activites, American prosecutors said.

The expert had sought permission from the US Department of State to attend and present at the DPRK Cryptocurrency Conference in the North Korean capital of Pyongyang.

Despite permission being denied to attend the conference, Griffith travelled to Pyongyang and delivered presentations there on cryptocurrency technology in April 2019.

Griffith was open about his trip to Pyongyang, and posted pictures of the city and observations about North Korea on his Facebook account. He was arrested in New York in November 2019.

He will be sentenced in January next year, and faces a maximum term of 20 years imprisonment.