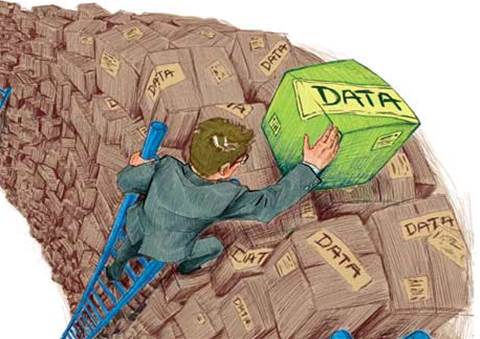 The United States Census bureau has gone with Google Maps as the platform for visualising its census and survey data.

On top of counting people, the US Census Bureau also conducts surveys of the country's households and businesses and has, according to Google, "become a massive data warehouse with terabytes of data about social and economic conditions in the country."

The data used to be made available in tables or via spreadsheet files, but starting from the recently published information from the 2010 census, the US bureau has put it on an interactive map to provide better accessibility. 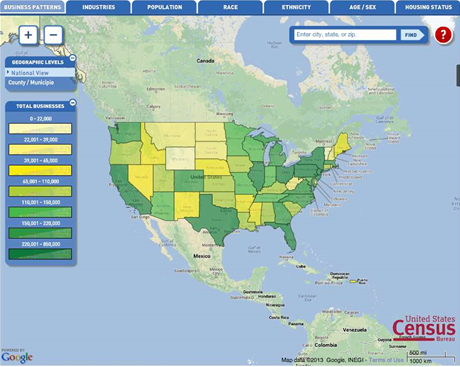 US census data is freely available for downloading.

Like the US Census Bureau, the Australian Bureau of Statistics also provides census data for free, but has set up the infographic Spotlight website and the Run That Town iOS game to visualise parts of the information instead of mapping it.

The ABS was criticised in April this year, as it appeared to be steering people towards ordering the census data on $250 DVD optical discs rather than have people download the data from its website.