US blocks entry to BlackHat teacher 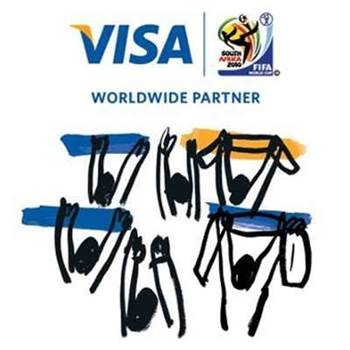 German security researcher Thomas Dullien (better known as Halvar Flake) has been stopped at the US border and deported after customs officials decided he could not visit the BlackHat security conference currently underway in Las Vegas.

After a long transatlantic flight Dullien was subjected to a four-hour grilling from customs staff after they discovered training materials in his luggage. Dullien regularly teaches at the BlackHat security conference and had entered the US under the visa waiver scheme, which would have allowed him 90 days access to the US.

Dullien had entered the US this way before, but this time officials said that he should have applied for a work permit visa from his employer and deported him back to Germany. He will now have to apply for a visa every time he enters the US.

"Since I have been denied entry under the visa waiver programme, I can now never use this programme again," said Dullien in his blog.

"Instead I need to wait until the American consulate opens, and then apply for a business visa. I have not been able to determine how long this might take – estimates from customs officials ranged from 'four days' to 'more than six weeks'."

Dullien is one of the most respected security researchers in the world and has taught hacking techniques to US government officials and at Microsoft's BlueHat security conferences.
Got a news tip for our journalists? Share it with us anonymously here.
Copyright ©v3.co.uk
Tags:
blackhatblocksentrysecurityteachertous