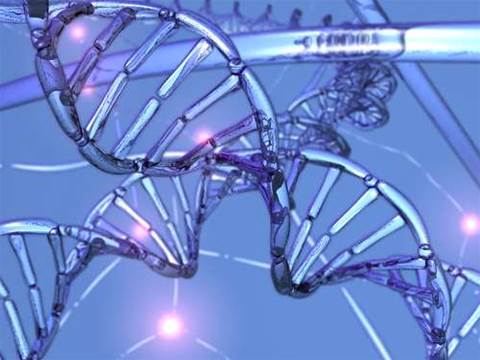 Up to 600 second-year genetics students at the University of Queensland will benefit first from free copies of a bioinformatics software package from US firm CLC bio.

CLC bio will supply $2.45 million (US$2 million) worth of its Main Workbench software over four years.

A senior lecturer at the University and biomedical research fellow for the National Health and Medical Research Council, Dr James Fraser, said the deal would help students learn how to analyse and interpret the vast amounts of data generated in biomedical research.

"Bioinformatics is pretty difficult to teach - it's something where students need to play around with it and learn it in their own way," Fraser said.

"Most of [the use of CLC bio] is going to be independent learning by the students. Bioinformatics is a small part of the course so a lot of students will learn it on their own. But those who do put in the effort will probably get a better mark [in the assessment than those who don't]."

Fraser said the University's second-year genetics subject had 500 students enrolled "and could reach 600.

"It's a real monster," he said - so large in fact that the University had considered postponing the bioinformatics component of the subject due to the difficulty in teaching it to so many students.

"We were thinking of leaving bioinformatics to the third year, which was definitely a sub-optimal choice," Fraser said.

The University was also considering a range of free bioinformatics tools before CLC bio stepped in.

"The difference [between the free tools and CLC bio] is that it's a single suite of top-notch products. Students can align proteins or compare whole genomes all from the one application and pipe data from one module to the next," Fraser said.

In addition to students receiving a free copy, the university will also install several copies in its teaching labs to assist students without a powerful enough computer to run the software at home.