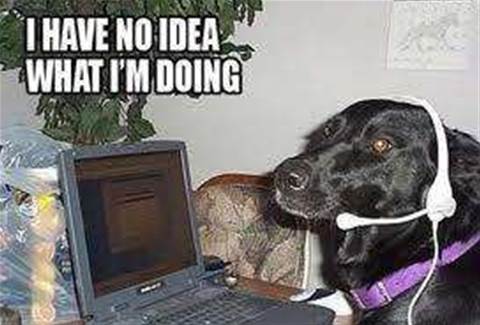 Updated 8.20pm: The Coalition has backflipped on a published policy to introduce mandatory internet filtering hours after it was announced and just two days before the federal election.

In a statement posted to the official LNP website it said:

"The Coalition has never supported mandatory internet filtering. Indeed, we have a long record of opposing it.

The policy which was issued today was poorly worded and incorrectly indicated that the Coalition supported an 'opt out' system of internet filtering for both mobile and fixed line services. That is not our policy and never has been.

The correct position is that the Coalition will encourage mobile phone and internet service providers to make available software which parents can choose to install on their own devices to protect their children from inappropriate material.

The policy posted online today is being replaced with the correct version."

6.42pm: The Coalition has re-awakened internet filtering just two days before the federal election, revealing plans to make ISPs and mobile telcos filter services "by default" unless proof of age is supplied.

The policy comes despite Opposition Leader Tony Abbott's 2010 pronouncement there was no proof ISP filtering works.

A policy document "to enhance online safety for children" was quietly posted to the Liberal party website today, providing scant detail on the sudden resurrection of filtering. (pdf)

The party said its proposal "is a very different approach to the discredited compulsory filter proposal championed by the Rudd-Gillard Government, which was abandoned as unworkable".

It said it would work with internet service providers to "develop online safety standards" for fixed line broadband services into homes.

It went on to define "standards" as involving "the major internet service providers providing home network filters for all new home broadband services".

These filters would be switched on as the default unless the customer specifies otherwise, or proves they are over 18, the Coalition said.

Parents would be "empowered" to choose whether or not to maintain the filter settings on their home internet connection, though "maximum protection" would be provided by default.

Smartphone users under the age of 18 would have "adult content filters" applied to their mobile services by default, according to the policy.

The Coalition said it would work with mobile phone operators to install the filters onto handsets.

It also plans to introduce legislation to force social media sites operating in Australia to take down "harmful material" quickly.

The Coalition said it would define specific rules for the takedown system within six months of coming to power.