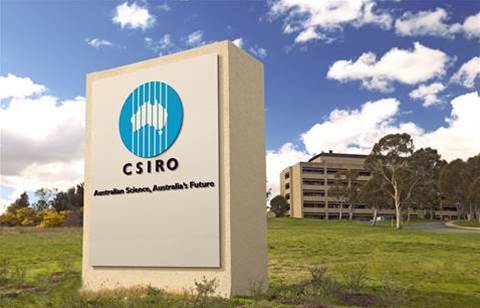 UNSW will provide a six-month funding lifeline to the research team responsible for developing the secure embedded L4 (seL4) microkernel after the group was disbanded by CSIRO’s Data61.

UNSW scientia professor Gernot Heiser revealed the university had stepped in on Monday, less than two weeks after CSIRO confirmed it would “no longer maintain” the trustworthy systems (TS) group.

TS is one of several groups impacted by a wider Data61 restructure that will impact up to 70 staff across software computation systems, cyber physical systems and analytics and decision sciences.

The new funding from UNSW’s School of Computer Science and Engineering will see continued research and development on seL4 – the first operating system kernel said to be mathematically proven to be secure.

Heiser told iTnews the funding was a “very important buffer” as it would allow him time to “ramp up” opportunities following Data61’s “zero notice” decision to dismantle the dozen-strong team.

“I’m extremely grateful for [UNSW] taking the strategic decision of putting money on the table when we desperately needed it,” he said.

“Having this stability for half a year sets us up in a good position to continue operating, so I’m fairly confident that this allows us to fund the team well into next year and beyond.”

Heiser – who founded the group at Data61’s predecessor, NICTA – said that while the “battle is not yet won”, the interim funding was a “huge step forward” to self-sufficiency.

“We have enough things in the pipeline to allow us to be – hopefully – self-sufficient and key to that will be the scaling up of the seL4 foundation to put [it] on a broader base, give it more funding,” he said.

“We are now in a really strong position where we have the opportunity to take on new things as they arise.”

He also said the funding would be used to “maintain and rebuild” the TS team, which has been reduced in size over the past year.

“We lost more than half of the team over the last 12 months - they’ve been demolishing us for a quite a while,” he said, adding that some “really strong skills” had already been lost.

As part of the Data61 restructure, CSIRO is planning to shift its focus to new strategic goals, including around artificial intelligence, which is considered one of five growth areas.

It coincides with the government’s $50 million investment in a national AI centre as part of the new digital economy strategy.