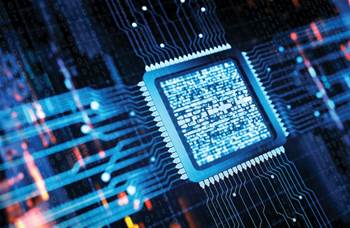 UNSW will bring its quantum research expertise to the collaboration.
UNSW

The federal government’s Trailblazer Universities Program has awarded its second grant to a project led by Adelaide University and the University of New South Wales.

The government’s $50 million cash grant will be matched by the two universities, $10 million from the CSIRO, and $140 million from more than 50 industry partners.

CSIRO’s contribution will include providing lab space and specialist equipment for Trailblazer participants.

The project has been dubbed “Defence Trailblazer: Concept to Sovereign Capability” (CDC).

According to Adelaide University’s announcement, “Industry and academia will support Defence’s pull-through of leading-edge capabilities, including dual-use technologies, to sustain the ability of the Australian Defence Force (ADF) to defend national security interests in a highly volatile geo-strategic environment.”

Two of the commercial partners associated with the project have spoken about their roles.

BAE System’s contribution will be through its Red Ochre Labs R&D centre.

BAE Systems Australia CEO Ben Hudson said: “Collaboration across these technology areas and significant investment in R&D will have the benefit of speeding up the evolution of existing technologies where Australia is leading the world and the development of new technologies for the Australian Defence Force.”

On Tuesday, Curtin University was unveiled as winning the first Trailblazer grant, to develop a commercialisation hub for resources technologies.