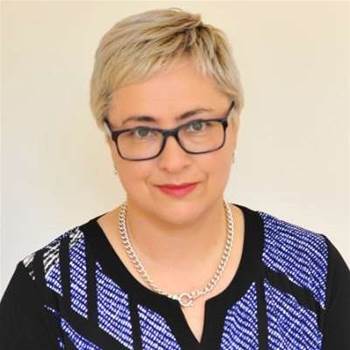 The University of New South Wales has scrapped the role of chief information officer in an executive restructure and replaced it with a new chief digital officer post.

The university has also separately appointed its first ever chief data officer.

As first reported by CIO, former CIO Michael Kirby-Lewis and ICT change program director Denise Black have both left the university as a result of the change.

It marks the end of a 15-year tenure at UNSW for Kirby-Lewis, who first joined UNSW as a director of solution delivery in December 2003, before being promoted to the CIO role in July 2007.

PwC Australia director and former NAB head of technology customer experience Conrad Mackenzie is currently acting as chief digital officer, with the university planning to recruit a permanent replacement in the near future.

Separately, the university has promoted Kate Carruthers as its first ever chief data officer, reporting into UNSW chief of staff and vice president Peter Noble.

Carruthers is now responsible for data governance, business intelligence and government reporting. The role was created to help the university understand and manage its data more effectively.

Carruthers was previously UNSW’s head of business analytics and data governance as well as a senior lecturer at the university’s school of computer science.

Outside her duties at UNSW, Carruthers is a board member on both the NSW government’s data analytics centre advisory board and Telstra's industry advisory board, and was a co-founder of both Social Innovation Sydney and Creation Nation.

A UNSW spokesperson told iTnews the changes were necessary to ensure the university has the digital and IT systems, infrastructure and services to deliver the university’s 2025 strategy [pdf], released in October last year.

The document foreshadowed the restructure, stating the university needed to “build skills” to “enable us to locate, sift through and critically evaluate knowledge”.

“The proliferation of vast reservoirs of instantly accessible digital information and data is now challenging us to rethink how we know and understand our world,” the strategy said.