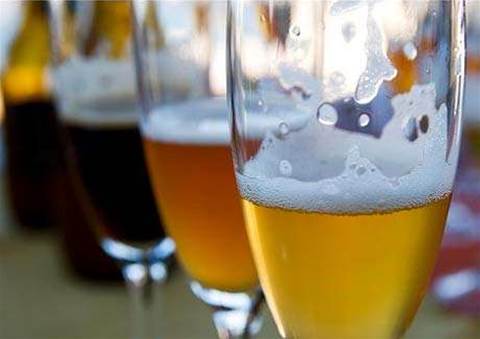 A former senior executive at Microsoft in Britain seeking damages over his dismissal has claimed a Microsoft conference was “rife” with drunkenness and misbehaviour.

Simon Negus, Microsoft's British general manager of enterprise, was dismissed by Microsoft in 2010 after an investigation into allegations he had sexually harassed and flirted with several female staff.

The former Microsoft UK board member filed a counter suit in early August and was now seeking 15 years’ loss of earnings, accusing Microsoft of harassment and wrongful dismissal, according to The Telegraph.

Negus said at one conference, "the alcohol made freely available in unlimited quantities included vodka which could be drink [sic] from an ice fountain, and a very strong German liquour called Jagermeister,” according to court papers lodged with the High Court.

Microsoft has previously claimed he was dismissed for lying during the investigation into whether he had kissed a female colleague in front of attendees at a 2009 sales conference in Atlanta. The alleged ice fountain did not make an appearance at this event.

The dismissal stood despite Microsoft being unable to prove its case, and it later sued Negus for the 75000 pound ($113,000) sign-on bonus it paid in 2008 that lured Negus from a senior role at Dell. Microsoft's bonus was conditional upon him staying for three years.

Negus has denied the main accusation but court documents allege that he had asked another female colleague to "flutter" her eyelids.