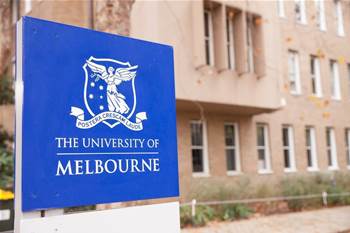 Blackboard to be replaced by early 2020.

The University of Melbourne has selected Canvas as its new online learning management system (LMS) following a review involving 8,500 staff and student responses.

Blackboard is the incumbent LMS for Melbourne University’s 55,000 students, where they can access course resources and submit assignments.

The program of work to change over to Canvas has been dubbed Project Evolve, and will be jointly led by the Learning Environments and Infrastructure Services teams.

Academic divisions are also in the process of nominating a select number of courses to participate in a pilot program, where those courses will move to Canvas in the second semester of this year.

All other courses are expected to be brought across in time for the start of the 2020 academic year if all goes well with the pilot program.

Workshops and online modules are also being developed through Project Evolve to keep staff up to speed on the new system and prepare them for the change.

On top of the 8,500 reviews, Canvas was selected by an evaluation team which included representatives from the Academic Board, faculties and graduate schools.

The Learning Environments and Infrastructure Services teams also reviewed vendor submissions according to vendors’ ability to address the university’s functional requirements, accessibility and support for presentations and videos.

Learning Environments said in a separate blog piece that LMS usage at the university has been steadily increasing, with more than 25 million logins in 2018, up almost half a million on the previous year.

Although Blackboard experienced an average of 73,006 logins per day last year, the peak for the year was 160,000 on 16th April, far eclipsing the number of logins on Christmas Day, which was the quietest day of the year at 1,673 logins.