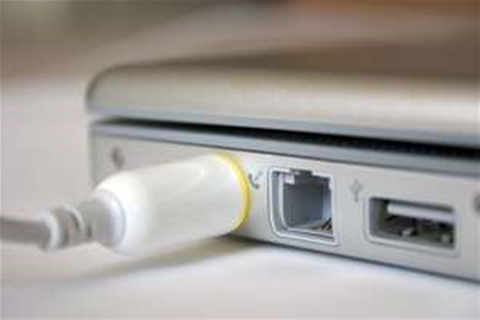 Will manufacturers get on board?

A new 'one size fits all' standard for notebook power supplies promises to significantly cut e-waste, if vendors decide to follow it.

The Switzerland-based standards organisation, the International Electrotechnical Commission or IEC say its technical specification 62700 for direct current power supply for portable personal computers would mean consumers can use a single charger for a wide range of devices.

Furthermore, standardised external notebook chargers are easier to reuse and replace for consumers.

Currently, there is no standard specification for portable computer power supplies and chargers meaning they are not compatible between devices.

IEC estimates that the total e-waste impact of these chargers is more than half a million tonnes every year, or the equivalent of 500,000 cars.

How successful the new standard will be remains to be seen. IEC says that while organisations are discussing the merits of a universal power adapter, "due to technical realities, this is likely a long way from being achievable."

Common chargers for different devices has been a goal for the IEC over the past years, with some success. In 2011 the IEC 62684 standard based on the micro Universal Serial Bus (USB) plug specification was released and the organisation says it has been widely adopted by the industry. It is also the European Commission's officially adopted charger standard.

Several large mobile phone makers worked with the IEC on the new standard, including Apple, Samsung, LG, Sony, Qualcomm, Huawei and Motorola and it was hoped that the industry would not only achieve cost-savings but also cut greenhouse gas emissions by 13.6 million tonnes by year by reducing some of the 51,000 tonnes of redundant chargers made annually.

Apple has since then gone its own way, and introduced the proprietary Lightning communications and power connector for its iPhone, iPad and iPod devices.

The US company may have to shift away from the Lightning connector however, if European Union legislation introduced this year on standardising chargers is passed.