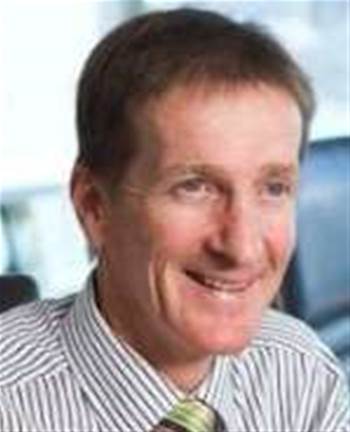 Unitywater CIO Mat Thomas has left the south east Queensland water utility to join the IT team at NSW's Office of Environment and Heritage.

Thomas told iTnews he has "taken up a role back in NSW to be closer to family and friends".

He said he has left behind an IT landscape at Unitywater that is "well established", having taken the agency from a start up in 2010 to a "platform for future operational efficiency".

Thomas spent four years at Unitywater, overseeing the ground-up build and consolidation of the organisation from the merger of water distribution and sewerage operations functions of the Moreton Bay and Sunshine Coast Regional Councils.

His legacy included a $30 million project for the full replacement of customer information and billing systems, and the integration of finance, HR and critical asset management systems.

Thomas was named as a finalist for iTnews' Utilities CIO of the Year in 2013 for his work on the program.