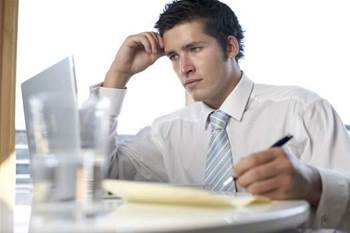 Skilled Australian workers will find it easier to gain employment in the United States from next month after the Department of Homeland Security amended certain regulations for work visa applicants.

The DHS made several changes to its H-1B1, CW-1, EB-1 and E-3 visas - the latter which applies to Australians wanting to work in the US - which remove the requirement to file a Labor Condition Application with the US Department of Labor.

LCAs require employers to show that E-3 workers will be paid the same or more as staff doing the same work and under the same conditions, among other things.

Australian work visa applicants will no longer need to get prospective employers to file an LCA, which promises to make job hunting in the US easier.

The number of E-3 visas for Australians is limited to 10,500 a year. Many applicants in the category are skilled IT workers.

The E-3 is similar to the H-1B skilled labour permit, which is considered controversial as it is seen as displacing US IT workers in favour of cheaper hires from India and other low-wage countries.

E-3 visas are the result of the Australia/United States Free Trade Agreement (AUSFTA) signed in 2005.

They also allow Australian spouses to work in America, something the H1B visa, commonly used for foreign IT workers, does not permit.

E-3 visas can be renewed every two years, indefinitely.

US Citizenship and Immigration Services director León Rodriguez said the tweaks to the visas removed unnecessary hurdles that placed workers at a disadvantage.