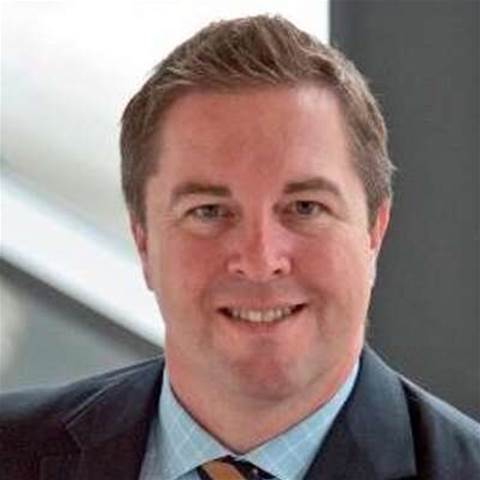 Staff gained access to the collaboration platform last Wednesday. UNE director of information technology Robert Irving claimed UNE was the first uni in the Southern Hemisphere to deploy the tool.

“We would have been the first in the world, but there was a university in Latin America I believe that went live before us. So we missed the world title, but we’ve got Southern Hemisphere, which is great,” Irving told iTnews.

The decision to deploy Facebook at Work was driven by a recently issued university strategy [pdf] that outlines a goal of achieving “digital leadership in the global tertiary market” as well as improved communications across the university.

“We thought Facebook at Work would be a great fit for helping a university like UNE overcome some of the challenges with silos and communication, while allowing staff to develop and share great ideas,” Irving said.

“Email is 40 years old this year and is becoming increasingly less effective for communications. Social platforms allow much more convenient ways of participating and sharing information.

“Staff can like, share and comment on posts, something you can’t do effectively via email organisation wide. We also need to move much faster as an organisation in an increasingly competitive environment, this platform support this.”

While the university had used Yammer as a social collaboration tool prior to Irving’s arrival in 2011, the take-up rate had been poor.

“We became aware of Facebook at Work earlier this year, and we thought that was a platform that would work well here.”

Facebook started beta-testing the service in January last year and offers it as a free, invite-only service. It is yet to hit public release.

Irving said the internal adoption rate for the product has so far been strong, with around 700 staff already actively using the platform.

“We’ve got several hundred groups that have been created and people are messaging each other, so people are poking around the platform working out how best to use it. It will be interesting to see over time how that plateaus out. But the initial response seems positive,” Irving said.

Over the last few months university IT staff have been busy both provisioning accounts and helping people better understand the platform, which is slightly different to the popular consumer version.

“Some of the biggest differences is that you follow people rather than send a friend request, also you post to groups rather than your own timeline and people join the groups that are of interest and benefit to them to get and share updates," Irving said.

Having completed a deployment to staff, Irving said the university is looking at offering the platform to students in the future.