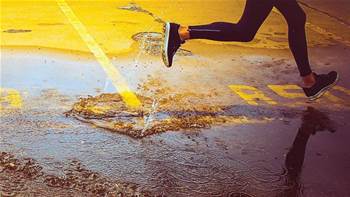 Out of 150 million impacted.

The data breach notification [pdf], released under freedom of information laws, said that “the company believes approximately 3,977,385 Australian user accounts were affected by the issue”.

In total, 150 million accounts globally were impacted by the data breach, which was disclosed by Under Armour on March 25.

The data that was accessed included usernames, email addresses and passwords, though it was later confirmed not all passwords were hashed to the same standard.

Under Armour said in its data breach notification that it did not believe there was a likelihood users would experience “significant harm as a result of this issue”.

However, the company said it had recommended users change their passwords and to watch out for any suspicious activity.

MyFitnessPal could be used to track what users ate and the calories consumed as part of a fitness regime. It had free and paid portions, though credit card data was not affected in the breach.