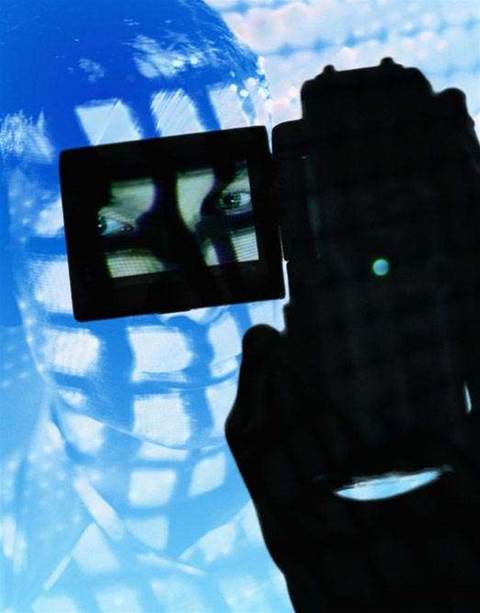 Westminster Council has ended its trial of attaching microphones to CCTV cameras and will not be rolling out the technology across the region.

Trials of the technology started in 2005, when the council said that the microphones would only be activated if noise reached a certain level.

But privacy campaigners were outraged by the technology, insisting that it was open to abuse.

"We tried the audio system but have decided not to proceed further," said a council spokesman.

"The trial was for evaluation purposes to review the technology, and no further uses are planned."

The council was keen to stress that the directional microphones were never intended to listen in on conversations. They were installed to gather evidence in cases where there were complaints about excessive noise.

The use of audio recording facilities has been questioned by the Information Commissioner, who pointed to widespread public opposition and said that such techniques are "highly intrusive".

Got a news tip for our journalists? Share it with us anonymously here.
Copyright ©v3.co.uk
Tags:
cctv microphones pulls security westminster
In Partnership With
By Iain Thomson
Feb 1 2008
2:39PM