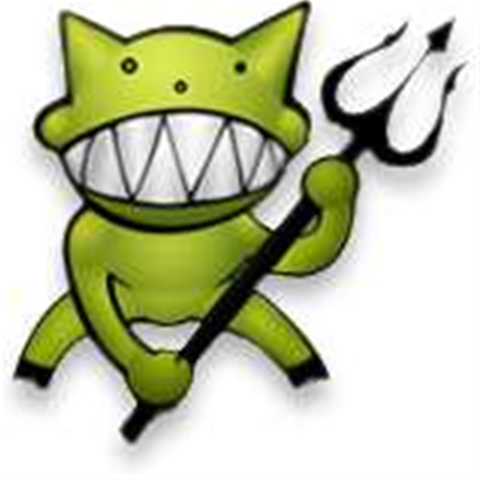 Ukrainian authorities have closed down one of the world's oldest and largest BitTorrent trackers, Demonoid, the country's daily newspaper Kommersant reported.

Authorities did not seize any equipment, according to reports.

The site, which allows users of the peer-to-peer service to communicate with each other and initiate downloads, had faced significant issues since late July, when it suffered a distributed denial of service attack.

TorrentFreak attributed the subsequent take-down by authorities last week as an attempt by the country to face up to increasing pressure from the United States, ahead of the country's deputy prime minister Valery Khorshkovky's visit to the country.

The Ukrainian minister discussed intellectual property rights and copyright protection issues with the US. Ukraine has promised to redouble its efforts in that area.

They don't contain any information about the content of shared files, however.

Demonoid has been closed down and forced to move before, shifting its servers from the Netherlands in 2007 to Canada. The site was taken down that year after pressure from the Canadian Recording Industry Association and moved to ColoCall in the Ukraine.

The site also moved away from the .com domain to .me, and later to .ph to avoid the site being seized by United States authorities.

Kommersant reported that while Demonoid has other servers elsewhere, it is not expected to resume operations due to aggressive anti-piracy campaigns by authorities around the world, such as the imprisonment of The Pirate Bay founders who were also fined hundreds of thousands of dollars each.

Site admins had promised to resume operations after the DDoS attack but it is unclear how much information its management retains after the authorities raided by the colocation provider.

The admins were thought to reside in Mexico according to a ColoCall source speaking to TorrentFreak.

According to US recording industry figures from 2010, Demonoid was the world's tenth largest site for copyright infringing material and in May this year, hosted over 378,000 torrent files.