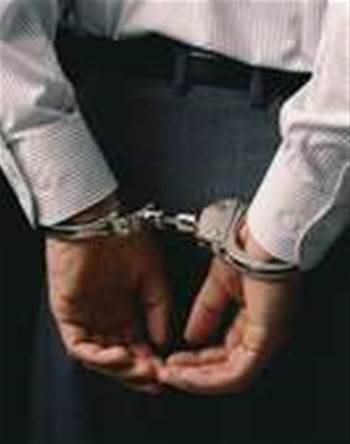 The UK Metropolitan Police have arrested six people over a phishing scam that netted more than £1 million (AU$1.53m).

According to the Police Central e-Crime Unit, the scam targeted hundreds of UK students in August.

The scam saw emails ask potential victims to update their student loan details on a “convincing but bogus website”.

Once the details were compromised, the suspects accessed bank accounts and extracted funds ranging from £1000 to £5000 at a time, the police said.

Six suspects, four men and two women, were arrested in London, Manchester and Bolton on suspicion of conspiracy to defraud, for money laundering offences and under the Computer Misuse Act.

Got a news tip for our journalists? Share it with us anonymously here.
Copyright © Alphr, Dennis Publishing
Tags:
arrestloansoverphishingpolicescamsecuritysecuritysoftwaresixstudent