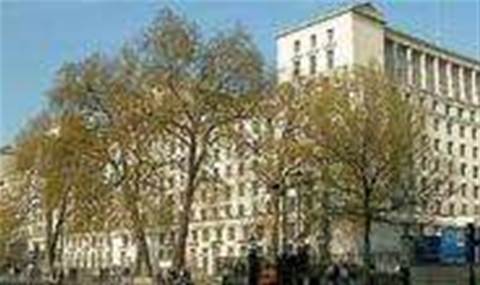 The Ministry of Defence is investigating the loss of a computer hard drive that could contain the personal details of 100,000 members of the armed forces, according to media reports.

The information was being held by EDS, the MoD's main IT contractor, and was found to be missing as part of an audit the firm was carrying out in response to recommendations under the Data Handling Review.

The MoD insisted that, although the drive was used as part of personnel systems, its own investigation had not yet determined what was on the drive.

"Contrary to some press reports, it has not yet been established exactly what information was held on the hard drive," said an MoD spokesperson.

The BBC claims that the drive contains more than 1.5 million pieces of information, including the details of 600,000 potential recruits with passport numbers, addresses, dates of birth, driving licence details and telephone numbers as well as some financial details.

If true, this would make it one of the worst public sector data losses.

Earlier this year an MoD laptop containing personal data on about 600,000 people was stolen, an incident which, along with the loss of 25 million child benefit records by HM Revenue & Customs, prompted a review of data handling procedures across the public sector.

Got a news tip for our journalists? Share it with us anonymously here.
Copyright © 2010 Computing
Tags:
data defence loss ministery mod security uk
In Partnership With
By Tom Young
Oct 13 2008
3:12PM