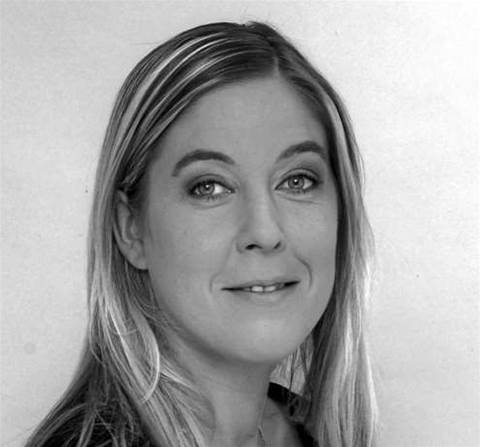 A legal challenge to Britain's extensive internet surveillance has today been launched by privacy advocacy organisations that seek to have the spying ruled as being in breach of international law.

Along with German internet hacktivist and Chaos Computer Club member Constanze Kurz, Big Brother Watch, the Open Rights Group and English PEN have filed documents with the European Court of Human Rights (ECHR) arguing that UK's unfettered surveillance is a breach of people's right to privacy.

The right to privacy is set out under article 8 of the European Convention on Human Rights, and the applicants say that any interference with it "must be proportionate and in accordance with adequate and published legal standards".

Britain's law and the practice thereof "fails to meet either requirement", the organisations said. 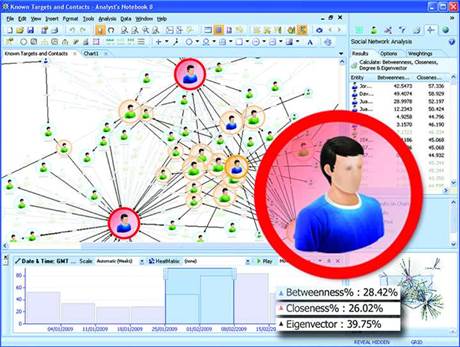 IBM Analyst's Notebook, one of the tools used by
NSA and GCHQ to monitor people's connections.

As a remedy, the applicants wants the ECHR to order Britain to adopt "internet surveillance practices that recognise our right to privacy". Surveillance must be proportionate they said, and overseen by judicial authorities in public.

In particular, the applicants are concerned about the PRISM program which enables the NSA to collect a broad range of internet communications along with meta data, from US web providers.

The UK TEMPORA program that tapped into fibre-optic links passing through Britain and allowed the GCHQ to intercept and store all data transmitted through these was also singled out as violating people's privacy.

A website, Privacy not PRISM, has been set up by the four to help fund their legal costs in the case.

Full text of Big Brother Watch, English PEN, Open Rights Group and Constanze Kurt'z legal challenge over UK internet surveillance, filed with the Europen Court of Human Rights.
Got a news tip for our journalists? Share it with us anonymously here.