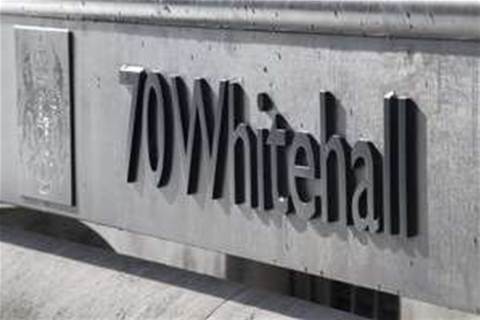 The British government has formally made available an encrypted communications service for the country's public services network (PSN), after first announcing its development last year.

Until now, the PSN has only been able to offer security at the lower impact level 2 "protect" classification. UK government departments operate a six-level security classification system, with the lowest "unclassified".

Beyond ILE3, there are ILE4, ILE5 and ILE6, classified as "confidential", "secret" and "top secret" respectively. 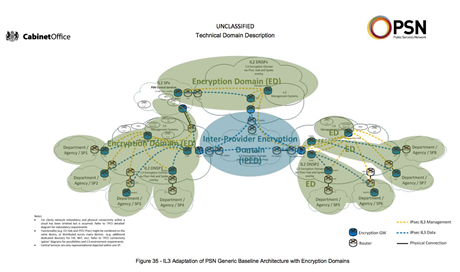 The PSN specification [PDF] stipulates that shared layer encryption through IPsec should be used in preference to encrypting upper network layers, so as to provide generic protection and to avoid incompatibilities between applications.

Transport layer security (TLS) is also used for websites and secure voice communications in the PSN.

The PSN is modelled on the internet and is IP-based following the same open standards, with the aim being to enable the secure sharing of services and communications while ensuring a consistent level of information assurance.