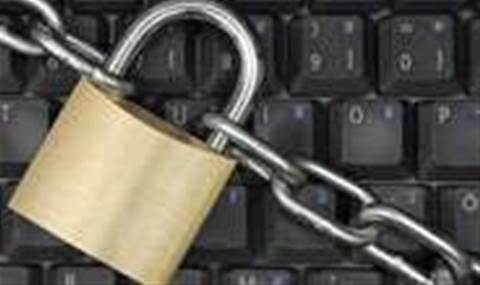 UK Prime minister Gordon Brown has launched the country’s first national strategy for cyber security, aiming to increase protection against cyber crime and build on the opportunities introduced by the Digital Britain report.

The plan is part of the wider national security strategy, first published last year, but the cyber aspects are part of a "re-thought" framework that attempts to address the challenges posed by the modern age.

A national cyber security office will be created to provide strategic leadership for government departments and businesses through a shared view and intelligence on threats and attacks.

A multi-agency cyber security operations centre will also be created to provide co-ordinated protection of the UK’s core IT systems.

And to enhance the government’s ability to detect and respond to attacks and make information sharing about threats more resilient, new funding will be provided.

The new strategy also sees the creation of a cyber security chief role.

Introducing a cyber security skills plan will also be one of the priorities. The government is expected to take advantage of the current availability of security skills in the market and also work with the private sector on re-skilling initiatives.

The strategy will also see the UK working closely with other countries in the development of a cyber security legal framework and the creation of an ethics advisory group to ensure that government policies are consistent with freedom of use of the internet.

“The strategy shows that we need global rules for the new global age,” said Brown.

“Our strategy is also an open and transparent assessment of the challenges we face, and I encourage people to scrutinise what we are doing and join the debate about our security priorities for the future,” he said.

Lord West has been appointed as the first cyber security minister.

Got a news tip for our journalists? Share it with us anonymously here.
Copyright © 2010 Computing
Tags:
cyber first government launches security strategy uks