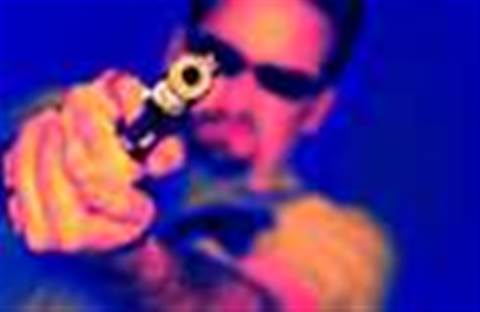 Change in threat level will pop up in your inbox.

The UK Security Service is launching an email alert system to warn citizens of a change to the country's threat level.

People wanting to receive the warnings in their inboxes can sign up for the service at the official MI5 website.

Britain's threat level has been set at 'Severe' since it was first revealed in August 2006, indicating that a terrorist attack on British soil or against targets around the world is "highly likely".

MI5 said that it is currently keeping tabs on 1,600 individuals with links to terrorism and 200 known groups.

A spokesman for the Home Office denied that the automatic alerts would cause unnecessary panic among those receiving them. The messages will also tell people when the threat level falls as well as rises.

Got a news tip for our journalists? Share it with us anonymously here.
Copyright ©v3.co.uk
Tags:
alerts email gets security terror uk