UK concludes it can mitigate risk from Huawei equipment use in 5G: FT 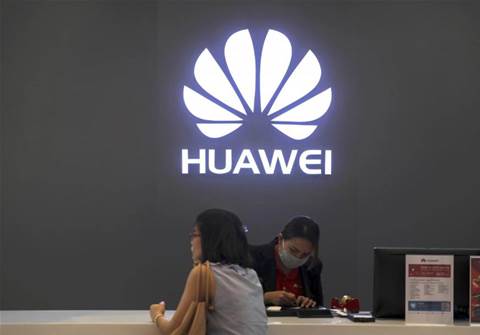 The British government has decided it can mitigate the risks arising from the use of Huawei Technologies Co Ltd in 5G networks, the Financial Times reported on Sunday, citing two sources familiar with the conclusion of Britain's National Cyber Security Centre (NCSC).

The conclusion reached by Britain would “carry great weight” with European leaders, the FT reported, citing a source.

“Other nations can make the argument that if the British are confident of mitigation against national security threats then they can also reassure their publics and the US administration that they are acting in a prudent manner in continuing to allow their telecommunications service providers to use Chinese components as long as they take the kinds of precautions recommended by the British,” the source told the newspaper.

Huawei has repeatedly denied the claims.

Earlier this month, the chief of Britain’s foreign intelligence service said Britain should avoid relying on a monopoly provider of equipment in new 5G mobile networks, but that there were no easy answers to concerns about using Huawei.

Separately, Huawei Chief Financial Officer Meng Wanzhou was arrested in Canada in December and faces possible extradition to the United States. Last month, she was charged with wire fraud that violated US sanctions on Iran.

Huawei and NCSC did not respond to requests for comment on Sunday.