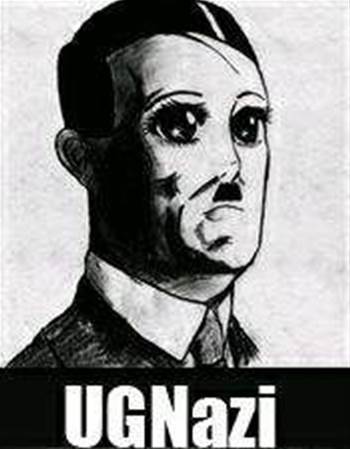 Prolific hacking group UGNazi has taken down a string of sites including US based HostGator in live tests of a new Denial of Service (DoS) attack tool.

The tool, dubbed #TheHolocaust, targeted undisclosed vulnerabilities and had crippled HostGator in seconds from a machine with 2Gb of Ram, via a 10Mbps/2Mbps link, the group told SC Magazine.

The DoS tool was written in Python and C++ and targeted vulnerabilities that would be easy to patch, group member the ‘Godfather’ said in an email.

“We do not want to show the DOS Tool #TheHolocaust to the public yet as it is in development,” they said.

UGNazi achieved infamy when it hacked cloud provider WHMCS through a social engineering attack against HostGator.

The alleged perpetrator, member Cosmo, was arrested by the FBI but allegedly told Softpedia that he was released.

UGNazi in a later hack changed the DNS records of image board 4Chan pointing visitors to the hacking group’s Twitter account.

UGNazi claimed that hack was worse than what the CloudFlare led on and told Softpedia that they “got into their main server” and accessed customer account information including name, IP address and payment data.