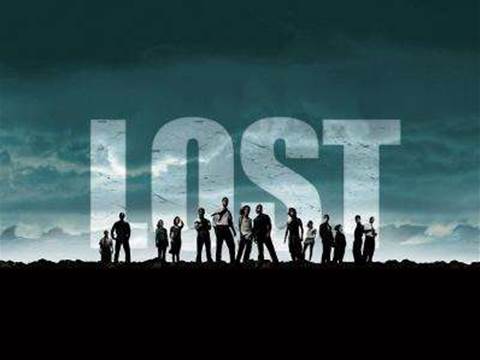 Gaming company Ubisoft has unveiled two TV tie in titles with the much acclaimed drama series Lost and Heroes.

The first game is based on the television drama Heroes, the hit TV series that has attracted over 14 million viewers each week and is one of the most popular shows among 18-49 year-olds.

Heroes chronicles the lives of ordinary people across the world who discover they possess extraordinary abilities, such as telepathy, time travel and flight. They come to realise that the fate of the world depends on them and are forced to team up against someone seeking to eliminate them.

"With a gripping storyline and rich characters, Heroes lends itself naturally to a video game format," said Christian Salomon, vice president of worldwide licensing at Ubisoft.

"By offering people the chance to interact directly with the show's captivating universe, there is no doubt that the game will appeal to both fans of the series and avid gamers."

The Lost video game will be shipping in the first quarter of 2008 for the Xbox 360, the PlayStation 3 computer and PC. Based on the award-winning television series, the game will allow players to experience an untold adventure on the weird island.

The player takes on the role of another passenger on Oceanic flight 815, who also survived the crash and found himself on an uncharted island somewhere in the Pacific Ocean. In the game you get to explore familiar locations, unravel mysteries and interact with the main characters from the show.
Got a news tip for our journalists? Share it with us anonymously here.
Copyright ©v3.co.uk
Tags:
and develops games heroes lost software ubisoft