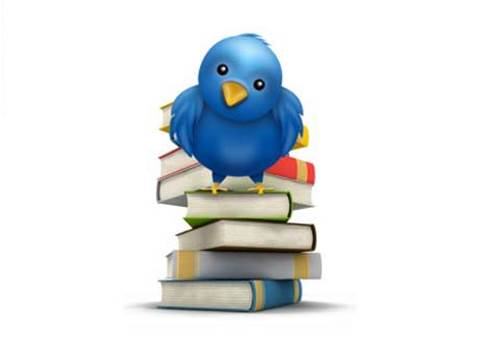 From now, the firm will no longer delete tweets without explanation, but instead replace them with a notice saying they have been withdrawn after complaints from rights holders

The DMCA complaints policy in question explains the types of rights holder reports that will cause Twitter to withdraw users' tweets.

A Twitter spokesperson told GigaOm that the changed DMCA complaint response policy means tweets will be withheld until the company gets a valid counter-notice from the user.

Before the policy change, Twitter would delete the offending tweets and manually restore them if it received a valid counter notice under the DMCA.

GigaOm noted that the change means tweets subject to copyright notices no longer "go down a memory hole", which is important to reporters and scholars using Twitter as a news source.

In January this year, Twitter published all the DMCA notices it had received from November 2010.

The 4410 notices were sent by media companies and music studios, and typically, the tweets contained links to sites where copyrighted material is distributed in an unauthorised fashion.

Update, 6/11: This article originally noted a tweet by F-Secure chief research officer Mikko Hypponen that was apparently withdrawn due to a DMCA complaint. The tweet has since been revealed as a hoax.