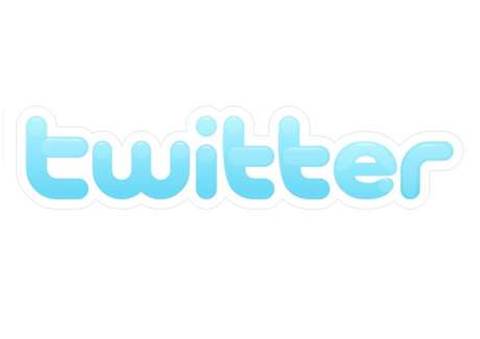 The microblogging firm reinstated updated versions of UberMedia's Twitter apps, UberTwitter for BlackBerry and twidroyd for Android devices, which were banned for violating its privacy policy and an alleged trade mark infringement.

"Our initial review indicates that steps have been taken to remedy the violations for these applications."

Twitter's ban on UberMedia's mobile apps caught the developer off guard, according to its CEO and founder Bill Gross.

"It took us by surprise because they didn't raise them before," he told TechCrunch.

Gross explained on the weekend that Twitter objected to its use of UberTwitter - now UberSocial - as well as its use of a Tweet elongation service that could expose private messages to the public.

The ban has sparked accusations that Twitter is cracking down on third party app developers that are rivalling its own ambitions in the mobile space.

Mark Suster, an annoyed UberTwitter user and Californian venture capitalist, called out Twitter over its decision to promote its own mobile apps on the day it banned UberMedia's.

"Yes, and it's total coincidence that on the day they were suspended Twitter ran the promoted Tweet #TwitterMobile and that UberTwitter was never suspended before being bought by Bill Gross & raising $17.5m," he said on question and answer forum Quora.

If Twitter does have a problem with third party mobile app developers becoming rivals, that situation is set to become more fierce with UberMedia reportedly close to finalising the acquisition of the hugely popular TweetDeck.