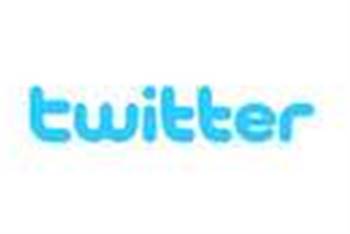 The British Press Complaints Commission (PCC) has ruled Twitter messages are not private, after a civil servant took umbrage at her tweets being used by two national newspapers.

The Daily Mail and the Independent published messages from the complainant, an employee at the Department of Transport.

Tweets used by the papers included comments on the various aspects of the complainant’s job. Some messages posted on the Twitter feed talked about being hungover at work.

According to the complainant, she had a "reasonable expectation" her messages would be published only to her 700 followers.

The newspapers argued the tweets could be read by anyone, not just followers, and noted the complainant had not taken steps to restrict access to the Twitter account.

The PCC ruled her messages were not private, even though the complainant had included a disclaimer on her Twitter profile that the views expressed there were personal, and were not representative of her employer.

The commission said a "key consideration" was the publicly accessible nature of the tweets, saying the potential audience was considerably larger than the 700 people who followed the complainant.

“As more and more people make use of such social media to publish material related to their lives, the Commission is increasingly being asked to make judgements about what can legitimately be described as private information,” said PCC director Stephen Abell.

“In this case, the Commission decided that republication of material by national newspapers, even though it was originally intended for a smaller audience, did not constitute a privacy intrusion.”

Daniel Hamilton, from the Big Brother Watch, said it was “strange” the case had ever made it into court.

“It would seem fairly obvious to most people that anything posted on the internet can be read and reposted by anyone,” Hamilton told IT PRO.

“People need to remember that the internet isn’t a private space. I hope, after today’s ruling, people will think twice before tweeting – you never know where your words might end up.”

Got a news tip for our journalists? Share it with us anonymously here.
Copyright © ITPro, Dennis Publishing
Tags:
notpccpostsprivatesayssecuritytwitter