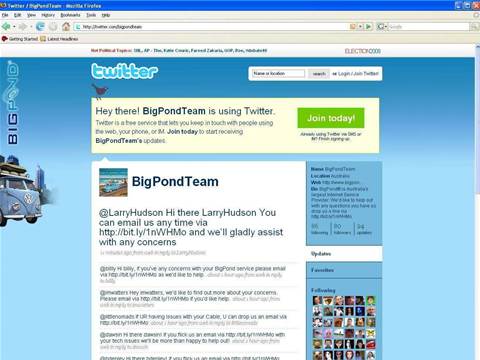 Twitter has ruled out a merger or acquisition of the company but said that it would be keen to partner with other organisations, such as Google, according to a Reuters report.

Commentators have speculated that Twitter, like Facebook, needs to find a way of monetising its service in order to survive in its present form in the economic downturn.

There were also rumours last week that Google may be interested in acquiring the firm, which was launched in 2006.

However, Twitter co-founder Biz Stone said in an interview with Reuters that the company is capable of developing its own viable business model, and does not need the financial security of a parent company.

Stone added that Twitter would be open to working with Google in the future, especially as it has just launched its own real-time search functionality on the site.

Got a news tip for our journalists? Share it with us anonymously here.
Copyright ©v3.co.uk
Tags:
according biz cofounder google site software twitter