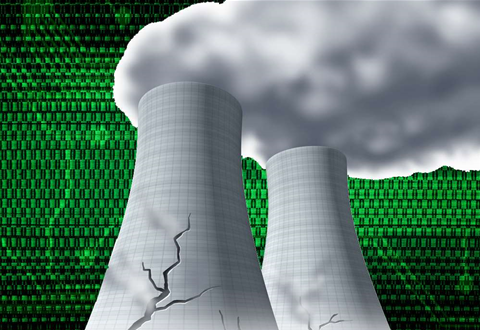 Researchers claimed to have found 23 vulnerabilities in SCADA  software that expose machinery to the risk of either remote code execution or denial-of-service attacks.

Each was reported to the US ICS-Cert.

“The most interesting thing about these bugs was how trivial they were to find," Portnoy said. \

"The first exploitable zero-day took a mere seven minutes to discover from the time the software was installed.

“For someone who has spent a lot of time auditing software used in the enterprise and consumer space, SCADA was absurdly simple in comparison."

He said it was difficult to locate the SCADA software and planned to ask the ICS-Cert to establish a repository in which the applciations could be studied for vulnerability research.

The finds follow a series of SCADA vulnerability discoveries by research outfit ReVuln which privately sold the findings to its customers.

Got a news tip for our journalists? Share it with us anonymously here.
Copyright © SC Magazine, UK edition
Tags:
exploits scada security vulnerabilities