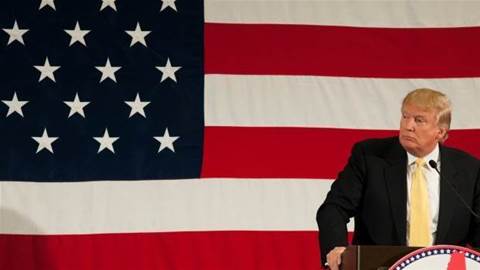 US President Donald Trump has issued an order prohibiting Broadcom's proposed takeover of Qualcomm on the grounds of national security.

Qualcomm had rejected Broadcom's US$117 billion takeover offer, which is under investigation by the US committee on foreign investment in the United States (CFIUS).

"The proposed takeover of Qualcomm by the purchaser [Broadcom] is prohibited, and any substantially equivalent merger, acquisition, or takeover, whether effected directly or indirectly, is also prohibited," the presidential order released today said.

There was "credible evidence" that indicated Broadcom taking control of Qualcomm "might take action that threatens to impair the national security of the United States", Trump said.

The order directs Qualcomm and Broadcom to "immediately and permanently" abandon acquisition talks and inform the CFIUS once the termination has been effected.

The 15 individuals that Broadcom put forward for election as Qualcomm directors are "disqualified", Trump said, and Qualcomm was prohibited from accepting their nomination.

It is the fifth time ever a US President has blocked a deal based on CFIUS objections and the second deal Trump has stopped since assuming office.