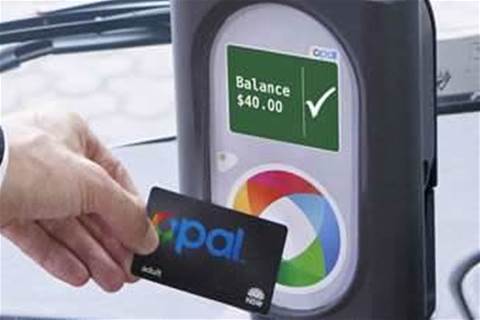 Sydney Trains is developing an application to allow its transit officers to issue fines to Opal card users via a mobile device.

The Opal contactless smartcard is the face of NSW’s new electronic ticketing system, which was launched as a trial in December last year and is expected to be rolled out across ferries, bus and rail by 2015 across a number of regions.

The Opal card, based on Mifare DESFire EV1 technology, allows users to tap on and tap off at transport locations with Opal card readers via NFC technology, which sends data back to NSW Transport’s back office systems.

Currently transport officers use NFC readers to check whether travellers are evading fares using their Opal cards, but the readers lack functionality and officers continue to issue paper fines.

To accompany the new EPIN app, Sydney Trains is looking for the help of a third party provider to develop a separate 'Opal revenue protection' mobile application which will enable officers to read unencrypted and encrypted data from Opal cards via a mobile interface.

The mobile app will also pull customer profile data from the Opal back office, the agency said.

It will also have a function to allow the Opal card to be topped up, without having to go to the designated website or contact centre.

A limited number of users will be authorised to use the app - Sydney Trains puts the figure in the hundreds - and the agency expects it will be used up to 500 times in an average officer’s shift.

Once the Opal card data has been read, the app will communicate with the EPIN via a “secure interface” to issue a fine once an infringement has been detected.