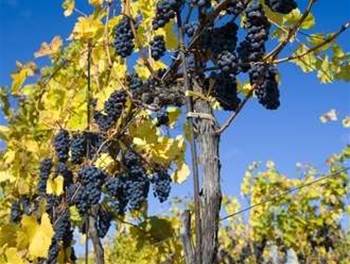 TransACT has bought out utility ActewAGL's 50 percent stake in Canberra ISP Grapevine for an undisclosed sum.

The ISP, which was originally called NetConnect, was founded in 2002. It was re-branded Grapevine in 2005 when TransACT stepped in as a joint venture partner.

TransACT is now the sole owner of the company.

"This change will not affect the excellent service that Grapevine customers currently experience or the current bundle agreement that they may have in place with ActewAGL and TransACT," he said.

But he foreshadowed the launch of new services and products "in the second half of 2010" that would provide customers "with even greater value for money."

Slavich told iTnews that customers would have the option to stay on existing plans.

"We're not going to force them to migrate to anything," he said.

He said it made sense for TransACT to have a vertically integrated offering to support its continued push into greenfields estates in Canberra and surrounding areas.

He also touted the importance of having a wholly-owned ISP arm with a view to offering services on the National Broadband Network (NBN).

"We want to compete with the likes of Internode, iiNet and Telstra [on a national basis when the NBN is rolled out]," Slavich said.

"We want to provide broadband customers of Australia with a choice of a [new] supplier with competitive prices."