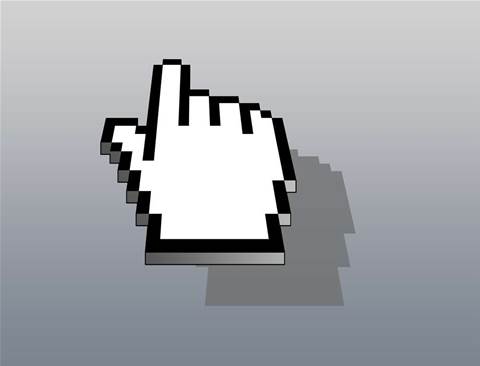 How does its plans compare to iiNet and iPrimus?

ISP TPG has joined iiNet and iPrimus in offering a "terabyte" of broadband quota to consumer users.

The ISP revealed its intentions on the broadband forum Whirlpool.

Although it was the third to launch ISP to launch a so-called "terabyte" plan this week, it planned to undercut the first two ISPs significantly on price.

But the plan appeared limited in its availability to new and existing TPG customers compared to the other "terabyte" plans in the market. 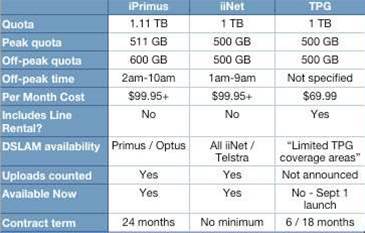