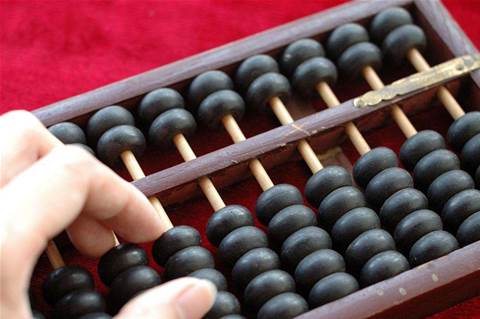 "The continued growth of the business has been underpinned by broadband subscribers," SP Telemedia executive chairman David Teoh said in a statement.

The business added 56,000 broadband subscribers in the second half alone. Total subscribers reached 400,000 this month.

The telco also said increasing on-net services had lifted margins in its corporate and government business.

A report by the Australian Bureau of Statistics earlier this month found that the growth in fixed line broadband has stagnated due to the growth of wireless broadband services.