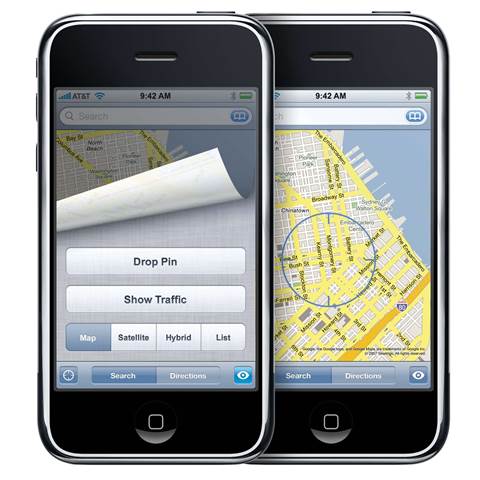 Why a "desktop design" won't cut it.

The Downer Kordia alliance tasked with designing the first release NBN site in Townsville developed an iPhone app that allowed staff to capture data from surveys of sites being prepared for a fibre connection.

Kordia Australia managing director Peter Robson told the CommsDay Summit in Melbourne that lessons learned from the first stage rollout to date were "all about practicality".

"It's all about... getting out there and understanding what's actually happening in the [rollout] area," Robson said.

"We've developed tools where you do a survey of a premise, you can attach audio or video commentary, do a mark-up of the plan and then push it back into a database using an iPhone application. That's just one of the tools we've been developing as we go along."

Robson said that Kordia - as the "design house" for the project -  was focused on coming up with a "cost-effective and constructible design" for the rollout of fibre-to-the-premises infrastructure in Townsville. He emphasised that the NBN design work required Kordia engineers to be out in the field.

"The [NBN] designs need to be fit for build. When we're talking about brownfields deployments, it can't be done from the desktop.

"You have to balance things [in order] to get the best result for getting FTTP into an area. That requires very significant investment in tools and systems."

The Townsville site covered about 3100 premises in its western suburbs. Ergon Energy has been contracted to build the passive optical fibre network.

Another 3,000 premises will be added in the stage two rollout, due to commence next year.

Robson said Kordia was pushing for "national design consistency underpinned by a usable dynamic database" that was regularly updated when a new house or apartment block was constructed within an NBN area to assist network builders with coordination and provisioning of new connections.

Robson also touched on the challenge of securing enough skills to roll out the NBN - a project with a scale "that has never been done before all at once [in a country] with our geography."

He said that about 20,000 full-time equivalent staff would be required to rollout the NBN during its "peak workload" periods, although there was "not a lot of directly relevant skills in [Australia] right now."

"The big issues are scale and lead times," Robson said.

"Our estimate is that 7,000 training places will be needed per year in the first two years [of construction]."

He said the NBN would likely lead to "significant demand" for local area network upgrade services from householders, which would further constrain potential staffing resources available.

"The people who are doing that [LAN upgrade] work are people who would otherwise have been recruited into the 20,000," Robson said.

"A huge effort is required to get [Australia's] skills base up to scratch.

"Despite all those challenges we believe the NBN can be built on time, that the rollout timeframe is appropriate," he said. "We're also calling this a project that can be delivered within budget."