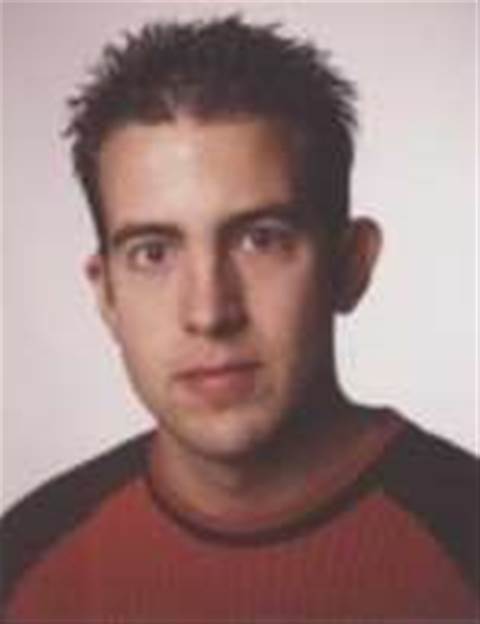 The Tor Project has pulled the plug on its cloud service, citing a lack of interest in fixing bugs in the platform.

The Tor Cloud was devised by the not-for profit developer of privacy and censorship circumvention tools in 2011. It was envisioned as an easy way to deploy bridges in the Amazon Web Services Elastic Compute Cloud (EC2) infrastructure, to allow users to bypass internet censorship.

The project was a partnership between the Tor Project and consultancy Expression Tech, which aimed to assist media organisations working in repressive or post-conflict societies.

But Tor Cloud has since fallen into disrepair, and the organisation has been unable to find someone to review and approve patches submitted by developers, metrics researcher Karsten Loesing said over the weekend.

"There is at least one major bug in the Tor Cloud image that makes it completely dysfunctional," Loesing wrote.

Loesing was referring to a bug in the AWS Tor Cloud Image which forces users to add Tor or the obfsproxy traffic transformation software manually.

Several other unfixed flaws plague Tor Cloud. Loesing noted that the number of instances has steadily declined since 2014 "probably as a result of these bugs".

The unfixed bugs and lack of overseer meant the Tor Project felt it had to shut down the cloud service.

Loesing recommended users to look for bridges and relays such as Ansible Tor or Cirrus. He also noted it was possible to manually set up EC2 instances and add Tor bridges manually.

"Tor Cloud is still a good idea, it just needs somebody to implement it," Loesing said.

"We encourage everyone who stepped up to start their own cloud bridges project under another name ("Onion Cloud"?), possibly forking the existing Tor Cloud code that will remain available."