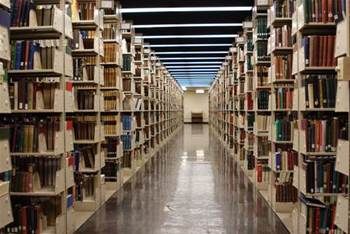 Seeks out holes in embedded libraries.

The script correlates vulnerability advisory CVEs for third party libraries to determine if holes have carried over to Linux platforms or have not been patched.

It identifies similar source files based on file names and content to identify relationships between source packages. Fuzzy hashing using ssdeep produces hashes that can be used to determine similar packages. Graph Theory is used to perform the analysis.

Such holes often escape the eye of developers because the libraries may not be kept updated with sources. This is further compounded because vulnerabilities in cross distributed packages can leave Linux platforms vulnerable.

“Processes used by developers so far have been ad-hoc and very slow,” Cesare told SC.

The researcher found 30 vulnerabilities in libraries embedded in Linux platforms when developing the tool as part of his PhD at Deakin University.

He found five packages in Debian and Fedora that were vulnerable to a buffer overflow found in libtiff in April. Mozilla Firefox had embedded libpng and was vulnerable for more than three months after the flaw was discovered. 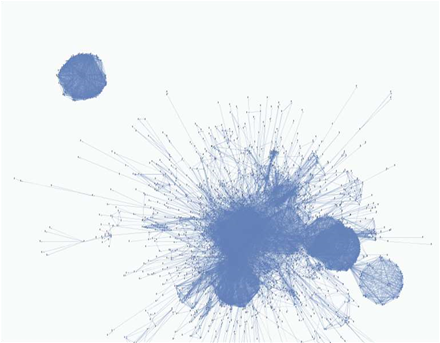 While about 90 per cent of vulnerabilities produced by the tool were false-positives, Cesare said vetting the results takes seconds and was considerably faster than using manual processes.

Cesare said he will publish an academic paper on the subject and plans to similar conduct binary analysis for Windows platforms.