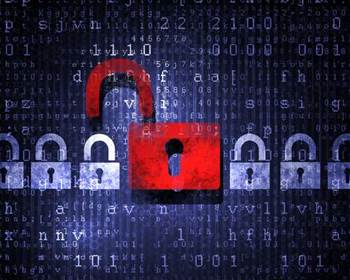 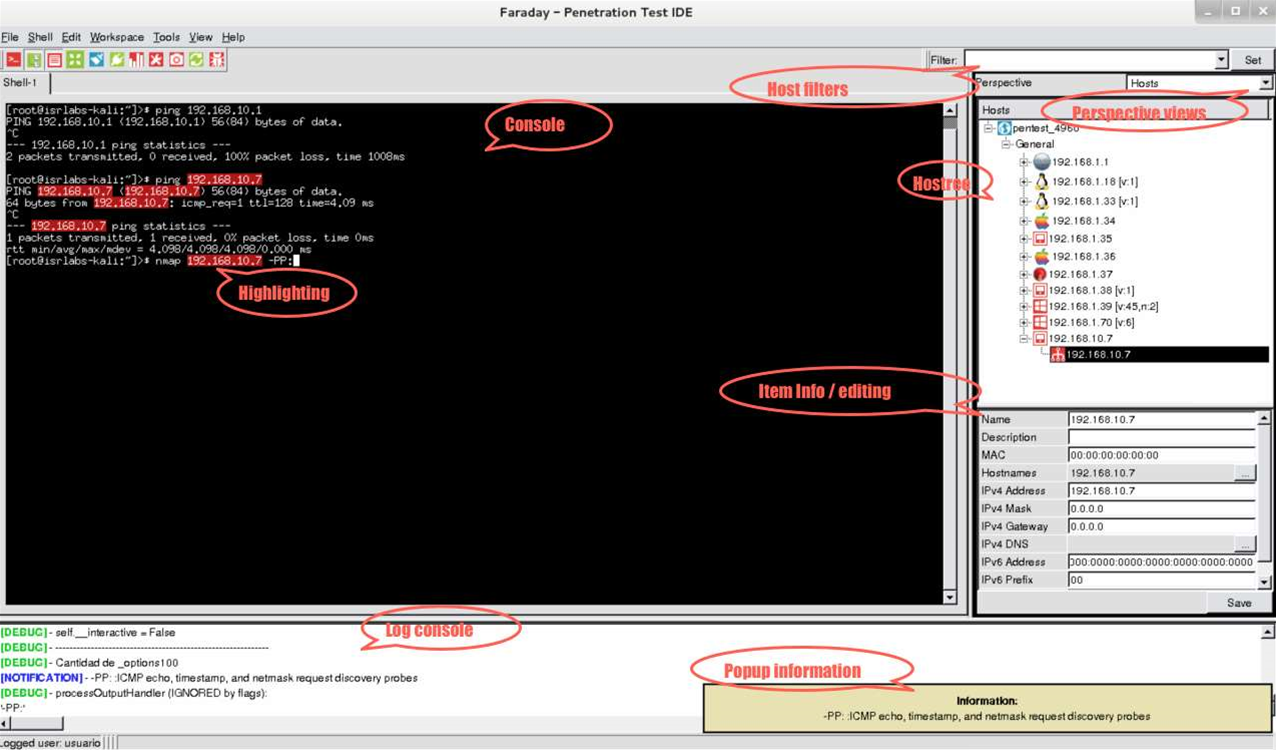 Security researchers have launched an integrated platform to assist with multi-user penetration testing.

Co-developer and organiser of the Ekoparty conference Francisco Amato (@famato) said the platform was designed over three years to help share knowledge and important data during team pen tests.

"Our idea was to build a tool that helps from the perspective of a pentester without changing the way you work, adding the support for multi user collaboration on security testing projects," Amato said.

"[It was] developed with a specialised set of [functionality] that help users improve their own work adding collaborative data sharing, indexation and analysis of the generated knowledge during the engagement of a security audit.

"We built a plugin system where all the I/O (input/output) from the terminal gets interpreted [and] if we have a plugin for the command, the output is processed and added to a knowledge base in a transparent way."

The platform was released as a free community version and a paid professional offering that included reporting and visualisation. A donation was made to one of a list of developers of open source security tools as part of the license.