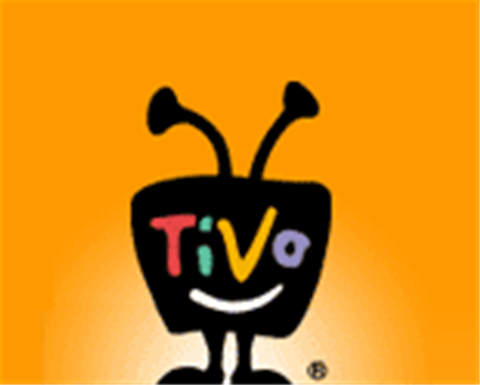 Network Seven has partnered with the creators of TiVo to bring the revolutionary digital video recorder (DVR) to Australian shores by next year.

TiVo, the first DVR to hit the American market enables digital television programs to be automatically recorded based on viewer preferences.

According to David Leckie, CEO of Seven the partnership will unite the strengths of free to air television and TiVo to deliver new digital services to the Australians.

“Television is well positioned in Australia to benefit from the TiVo service in offering viewers the chance to easily find and automatically record the programming they want, schedule their viewing time and vastly extend their overall television viewing experience," said Leckie.

Seven will package a series of new advertising and marketing campaigns and will use the partnership to help influence broadcast television and presence, said Leckie.

Tom Rogers, President and CEO of TiVo said: "The Australian television market is on the cusp of a significant migration to digital television that will greatly expand the choices available on free-to-air television.”

TiVo will be available for use by other broadcasters and will be available across Australia. The service will include all of TiVo’s features and allow users to access broadband content on their TV.
Got a news tip for our journalists? Share it with us anonymously here.