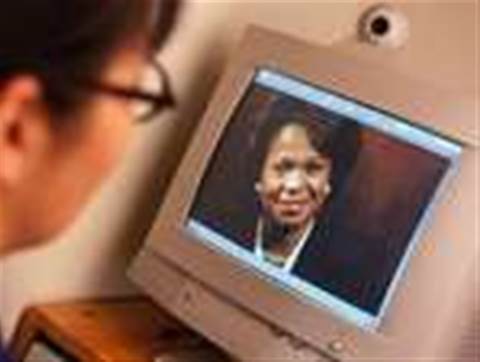 Average American streamer watched 2.5 hours of video online in May. Almost three-quarters of US internet users watched an average of 158 minutes of online video during May, new research reveals.

The comScore Video Metrix report for May found that Google sites topped the monthly rankings with the highest number of unique video streamers and the most videos streamed.

The average video stream duration was 2.5 minutes, according to the comScore Video Metrix report.
Got a news tip for our journalists? Share it with us anonymously here.
Copyright ©v3.co.uk
Tags:
now of stream surfers telco/isp threequarters us video
By Robert Jaques
Jul 19 2007
2:52PM