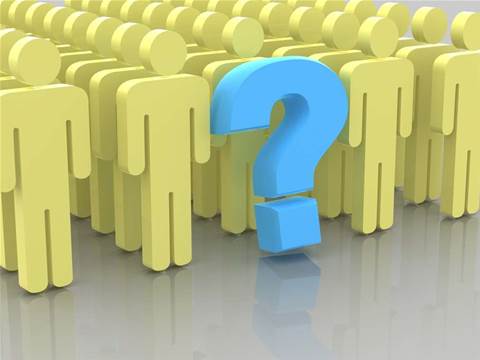 More than 18,000 people have signed an online petition urging the European Union to insist on safeguards for the MySQL open source database owned by Sun Microsystems.

The petition was set up by MySQL creator and founder Michael 'Monty' Widenius, who has passed the first 14,000 signatures to the EU.

The campaign's organisers claim that more than 5,000 signatures are from self-employed developers, and more than 3,000 from employees of companies and organisations of all sizes using MySQL.

"I, the Undersigned, use MySQL professionally and believe that Oracle, if it acquired Sun's MySQL, would create a fundamental conflict of interests between MySQL (and its different editions and storage engines) on the one hand, and Oracle's high-priced products on the other hand," the petition states.

"Promises made by Oracle concerning its future conduct of business can at best have a transitional effect (if any) but cannot ensure true innovation related to MySQL and safeguard MySQL as a major competitive force.

"Therefore, if Oracle acquires Sun, there must be a structural solution in place that enables one or more companies other than Oracle to provide and successfully commercialise substantial MySQL-related innovation and to compete effectively with all vendors including Oracle."

Widenius launched a public campaign to safeguard MySQL less than a week ago and the speed of response has surprised him.

"In less than one week, during the holiday season, we gathered 50 times more support than Oracle claimed three weeks ago when it presented a few hundred orchestrated letters from customers to the European Commission," he said.

"It seems the customers supporting Oracle were only concerned about Sun's other business, while our supporters show they care about MySQL. Our signatories don't have faith that Oracle could be a good steward of MySQL, and they don't buy Oracle's empty promises at all."

Nearly half of all signatories come from the EU, and US developers make up nearly a quarter of those signed up.

The petition also asks signatories for suggestions on the best way to secure MySQL.

Over 90 percent want MySQL to be split off from Sun and handed over to a third party for development under the General Public Licence.

Got a news tip for our journalists? Share it with us anonymously here.
Copyright ©v3.co.uk
Tags:
mysql one oracle petition signatories software sun